Chemomab's R&D talent, infrastructure and capabilities are paving the way for successful drug introduction from early-stage discovery through clinical development. Our R&D team is investigating the underlying fibrosis biology via various in-vitro and in-vivo models, which are propelling our development of transformative patient therapeutics forward.

Chemomab leverages collaborations with leading investigators from prestigious research centers around the world to both obtain further evidence on CCL24’s unique role in fibrosis and demonstrate CM-101’s potential therapeutic effects on fibrosis. 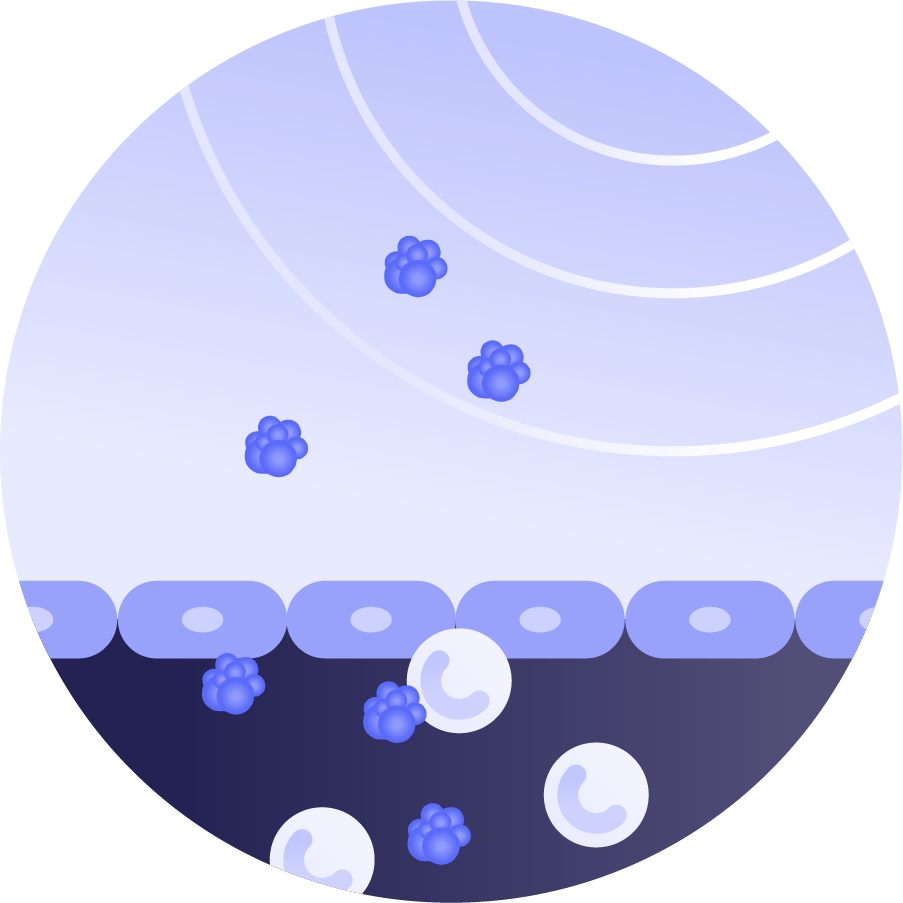 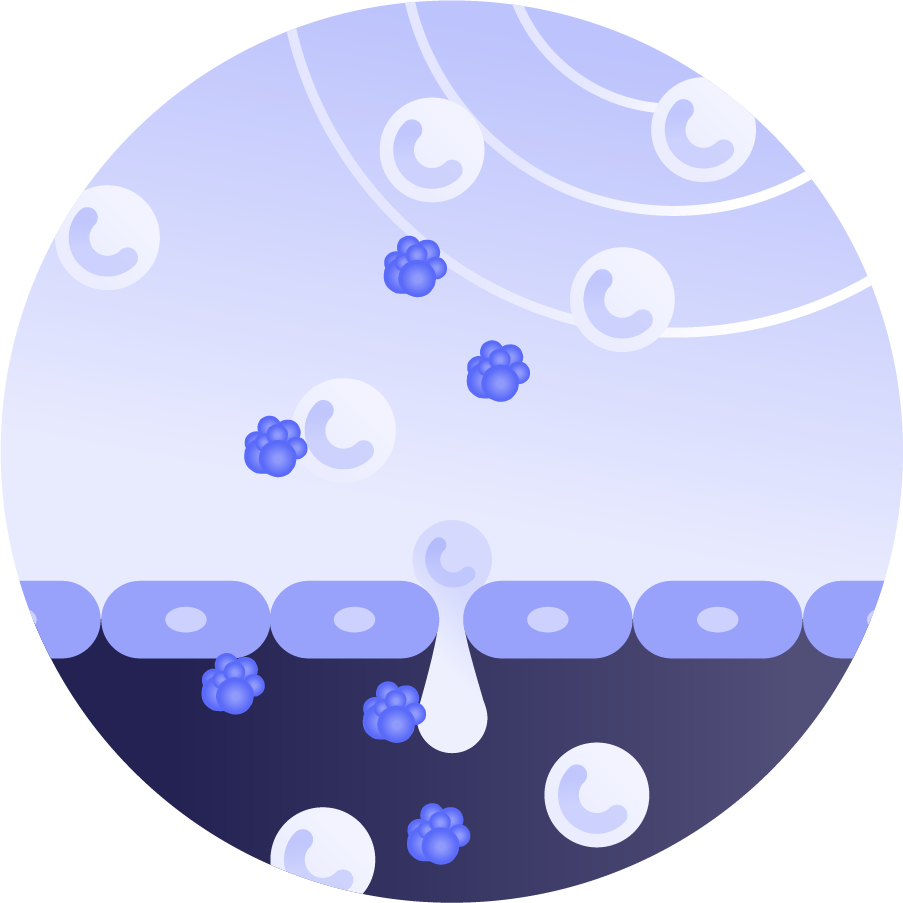 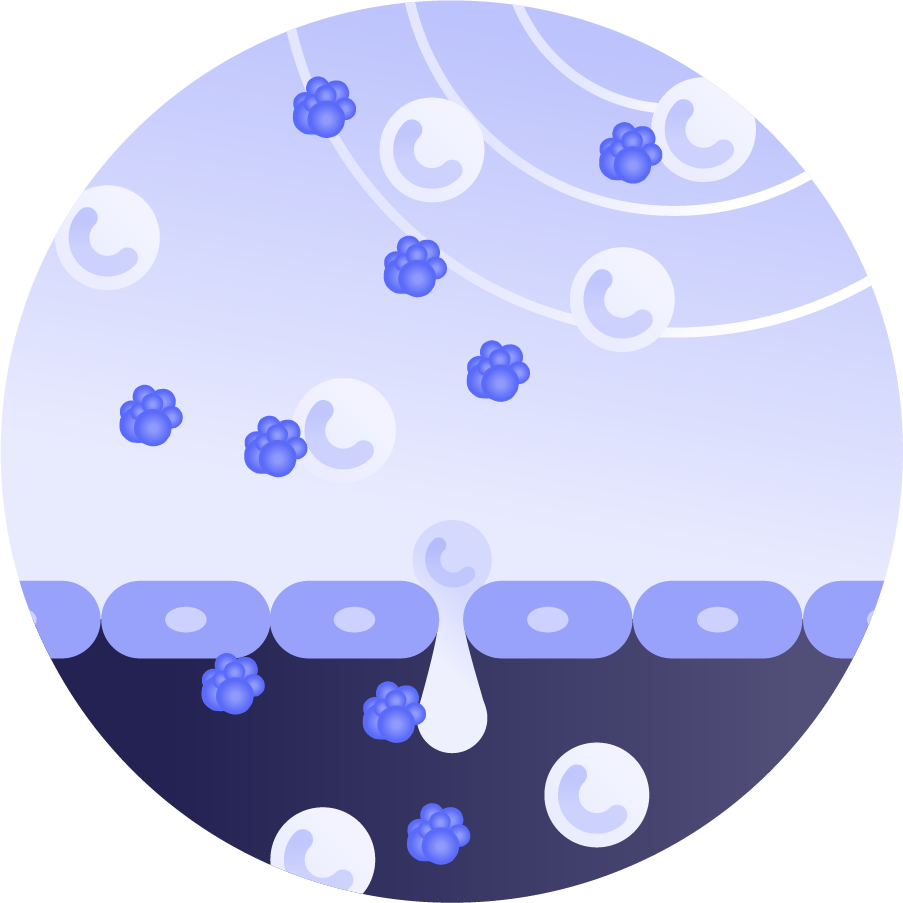 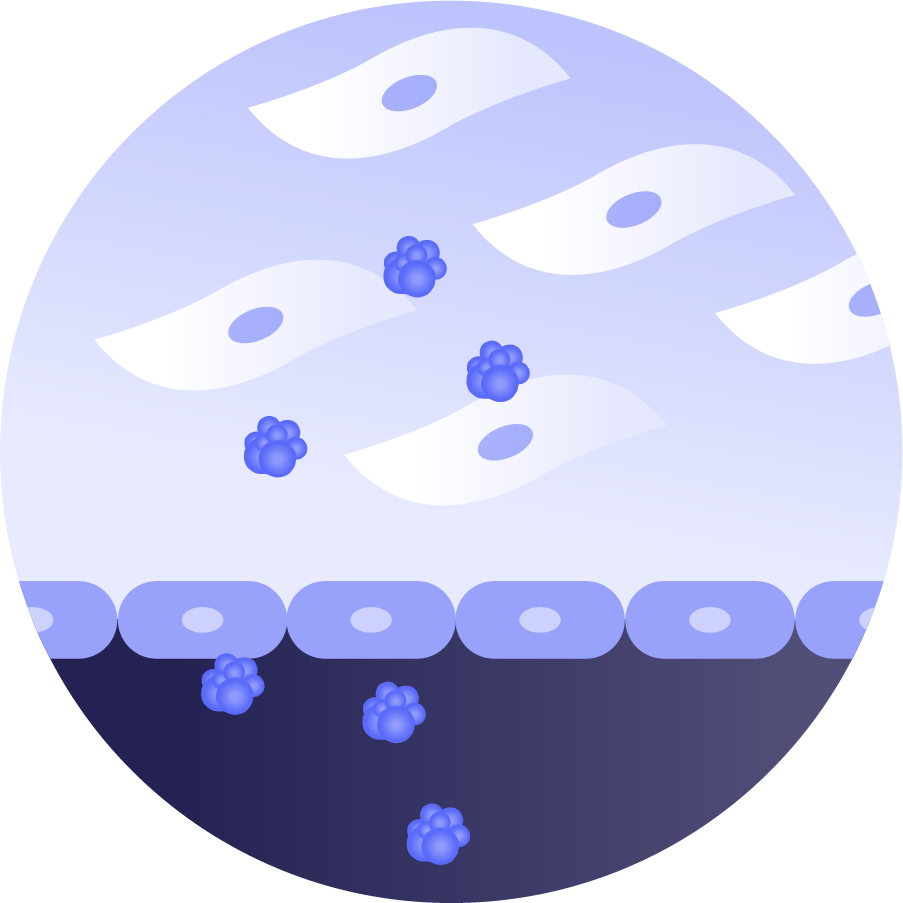 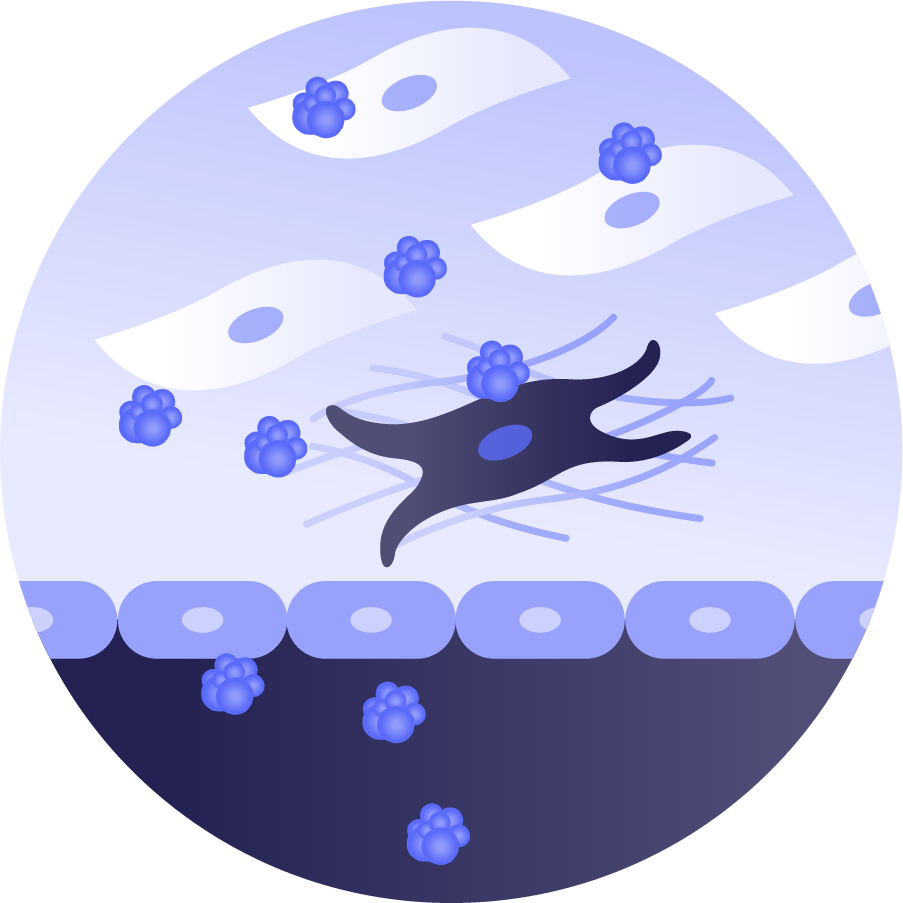 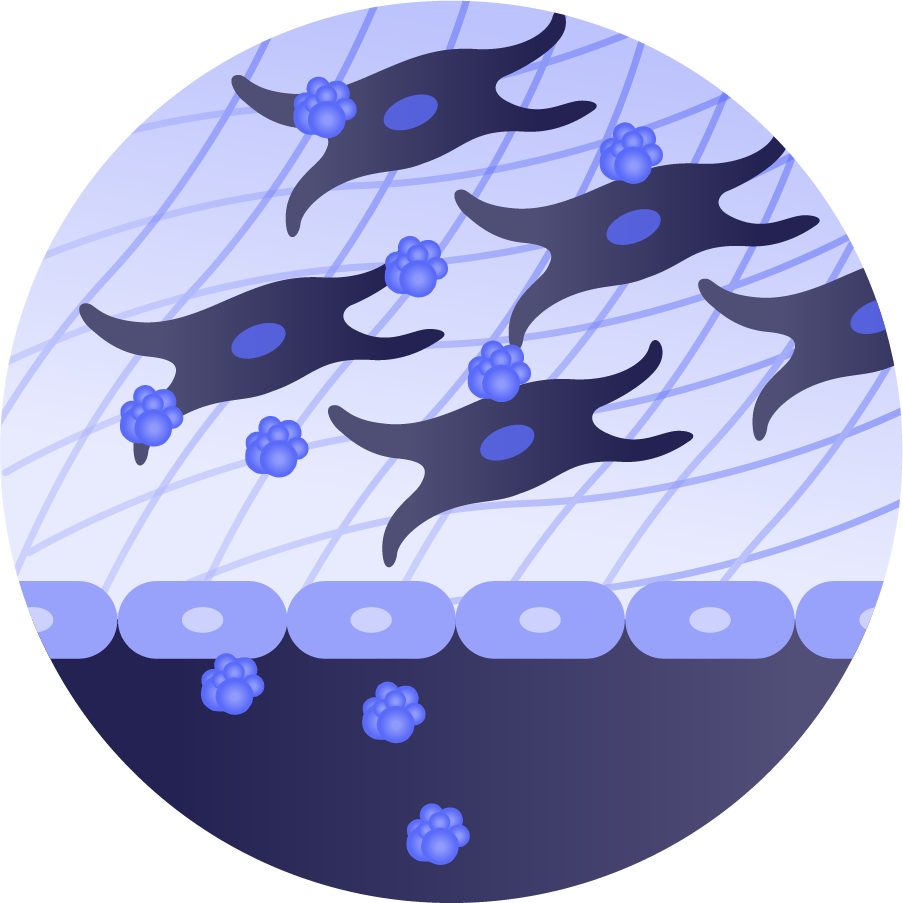 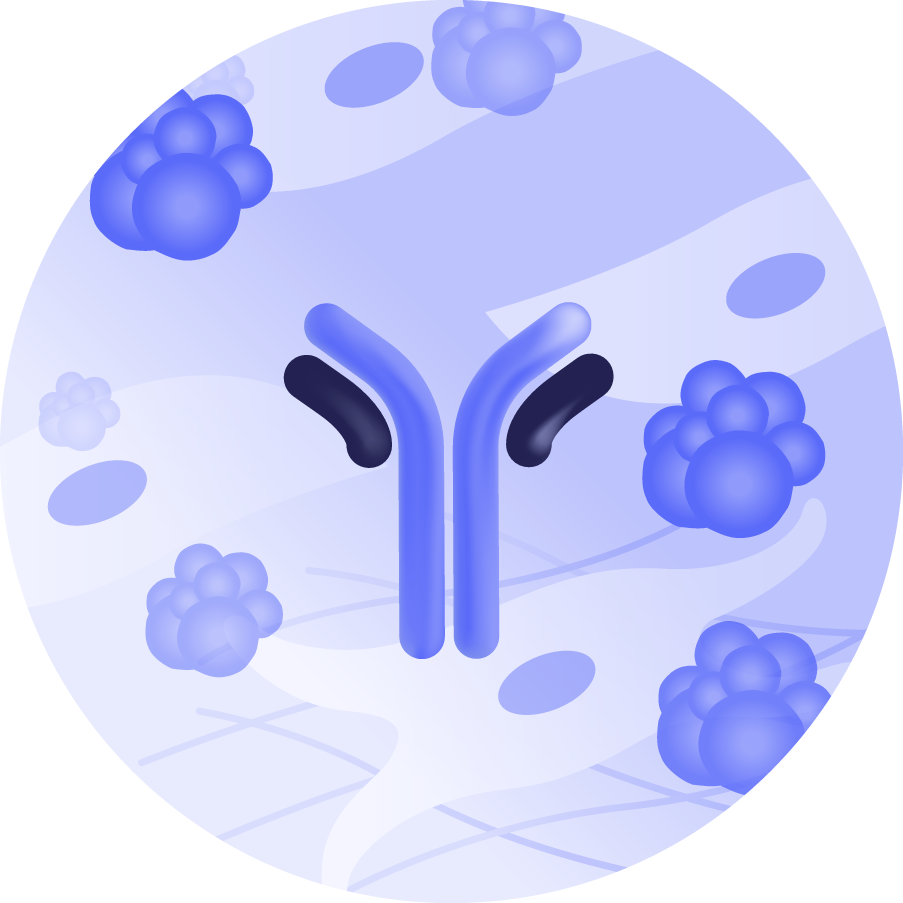 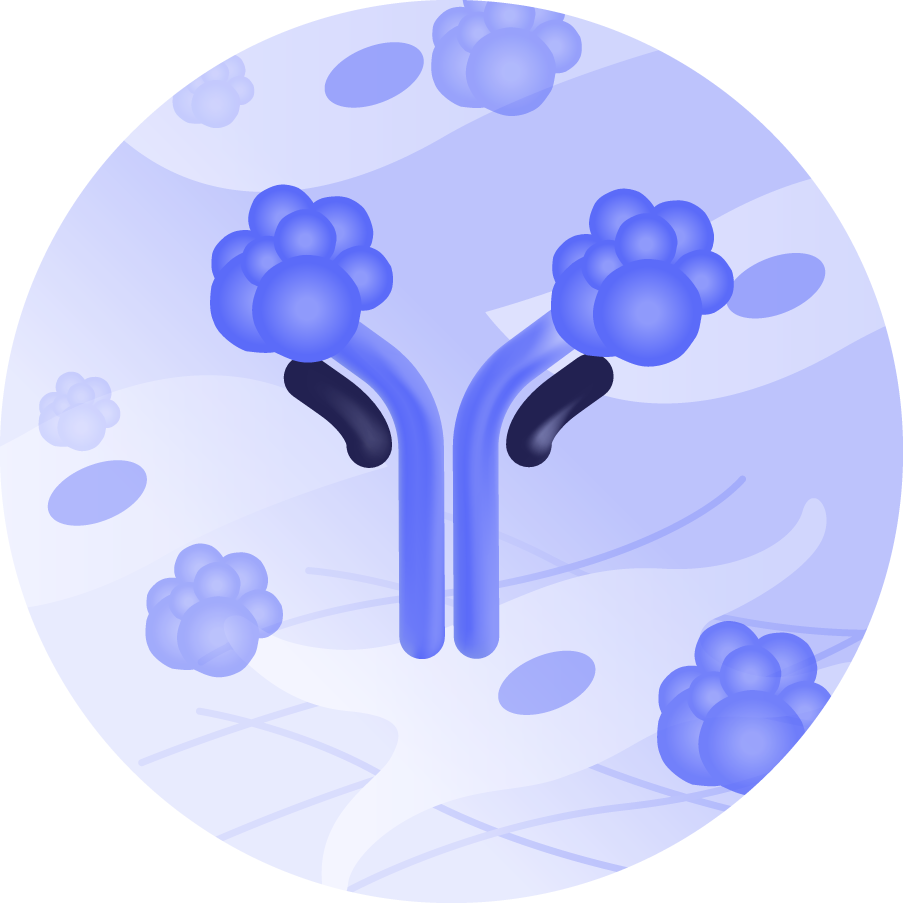 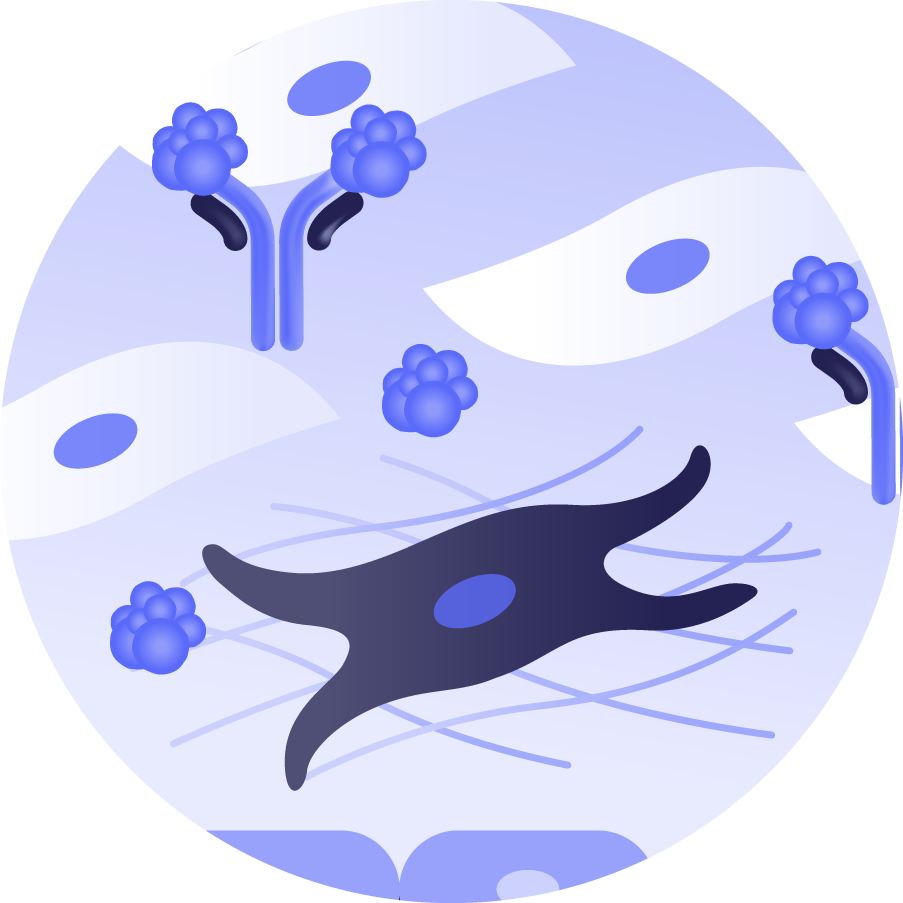 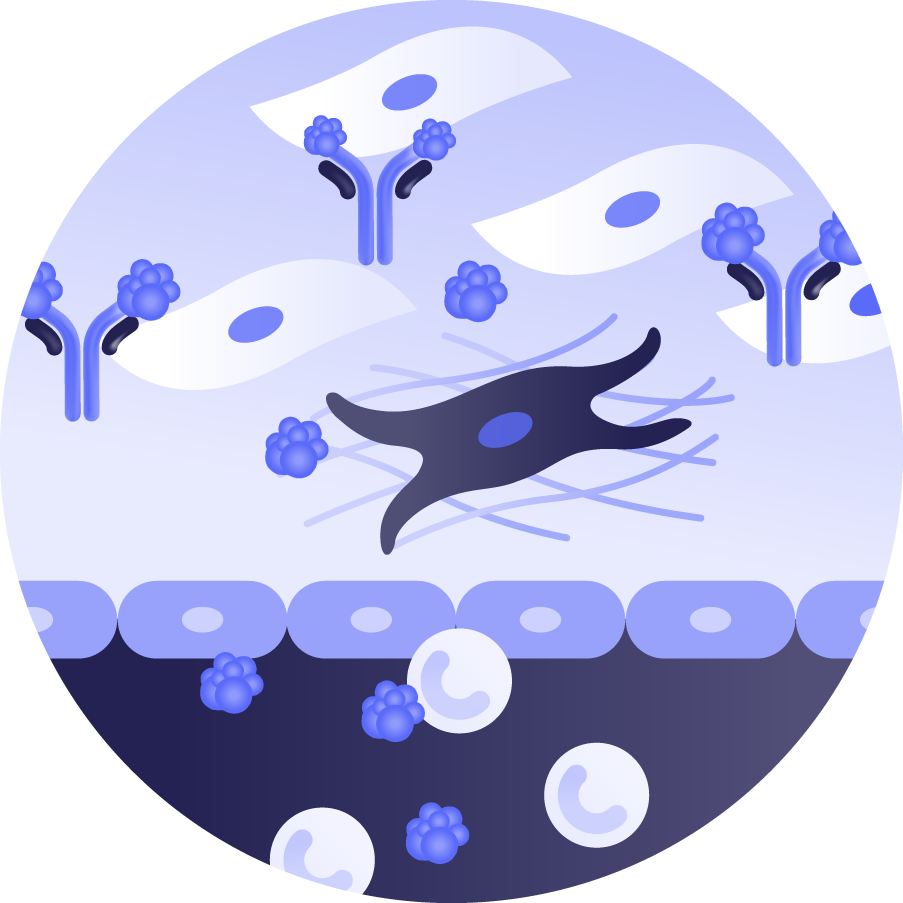 Over the last decade, our scientific team discovered the role of CCL24 as a key regulator in fibrotic-inflammatory processes, specifically, the pivotal pro-fibrotic and pro-inflammatory effects of CCL24 in fibrotic diseases.

Chemomab observed CCL24 upregulation and its correlation with disease severity in fibrotic disease tissues, including livers of PSC and NASH and skin from SSc patients.

Based on these revelations, Chemomab established a comprehensive preclinical package to support the therapeutic effects of blockading CCL24.

We revealed that CCL24 works through a dual biological pathway directly activating fibroblasts while recruiting immune cells and maintaining the inflammatory environment that is required to enhance fibrosis.

Chemomab proved that inhibiting these pathways by blocking CCL24 prevents and reverses fibrotic tissue growth within the liver, skin and lung.

Based on strong human data and relevant disease models, Chemomab developed CM-101, a monoclonal antibody that targets CCL24 and blocks its downstream pathways.

CM-101 is safe and well tolerated up to the highest tested dose in healthy subjects and in fatty liver disease patients with both intravenous and subcutaneous administrations. Both routes of administration support long dosing intervals – once every 2-3 weeks – and provide evidence of target engagement and biological activity in humans.

CM-101 phase 2 safety and efficacy trials in patients with PSC, NASH and SSc are currently underway.